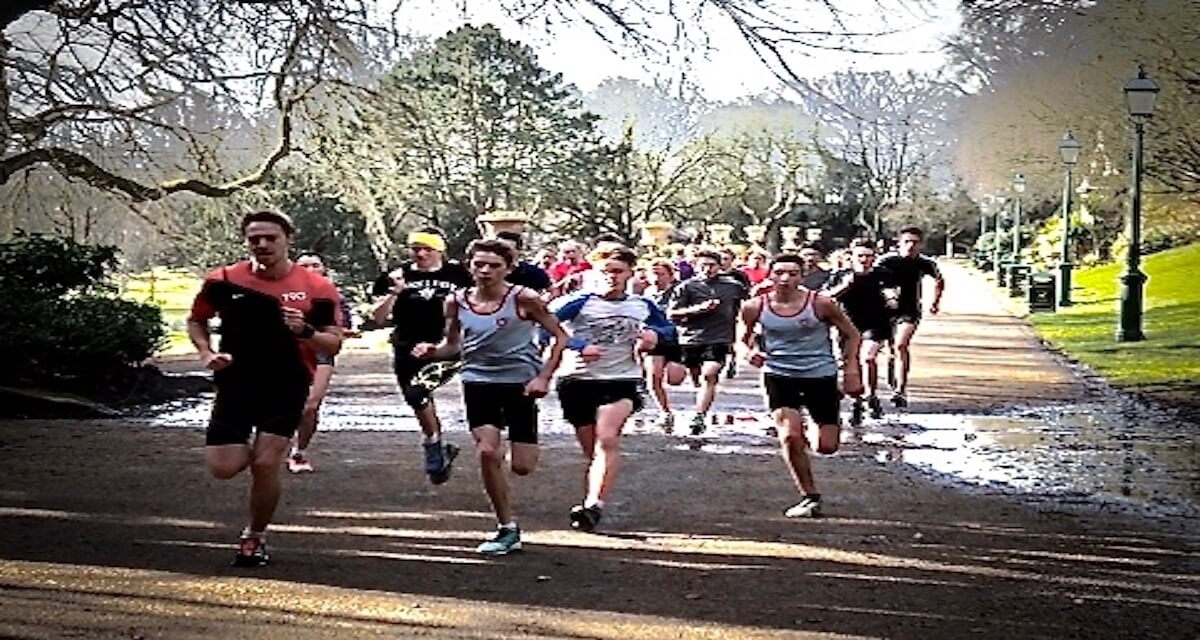 There are lots of magazine articles, memes, personal trainers and motivational gurus laying down the maxim ‘Never Give Up’. Whilst this advice is meant to get us all fired up and focused it is actually misguided, dangerous and potentially lethal. In the clinic we see patients that struggle to recover because they won’t (can’t?) stop training even though they’re injured. Changing track, even to recover, is perceived as giving up and we all know yous should 'never give up'. Or should you?

So, what if your Three Peak Challenge ended as a Two Peak Challenge, or your marathon was more of a Snickers ? So, what if you did give up? Does it make you a bad person? No. Did you fail? ….In a way...Maybe...But it’s not really a failure if it means you’ll recover and live to try again another day. That is, you didn’t give up as such, you simply postponed your goal attempt until you were better equipped to achieve it. Indeed, listening to your body and acting responsibly ought to be seen as a huge achievement in itself. If your body is hurting, don’t push through the pain. Try to figure out what’s hurting, why it’s hurting and come up with a plan to stop it hurting.

Now, some athletes might contend that they’d never be competitive if they didn’t ignore their pain and go that extra mile. Fair enough, if you’re going to win a gold medal and have a dodgy knee for a couple of weeks it might be worth it. However, many people put their health and lives at risk because giving up simply can’t be entertained (don't forget, giving up is for losers).

In his book Destructive Goal Pursuit: The Mount Everest Disaster, Christopher Kayes gives examples of climbers that could have saved their lives by giving up. However, they were so intent on attaining their goal and reaching the summit of Everest, they pressed on, even though THEY KNEW it would kill them. Kayes argues that this obsession with setting goals is misguided. He terms this form of ‘destructive goal pursuit’ as goalodicy. Kayes argues that one problem with setting goals is that they can become obsessive and inflexible i.e. The goal becomes almost impossible to abandon no matter how much the circumstances change.

Kayes also points out that setting inflexible goals actually restricts learning i.e. The obsession with goal achievement precludes all other experiences. So, you climbed a mountain but you trod on a family of gophers and knocked three other climbers off the mountain because you were too focused on that all important flag selfie at the summit. Other issues with goal obsession include a potential for increased and unnecessary risk taking. Moreover, if goal achievement is one's sole focus it can lead to unethical behaviour (Lance Armstrong anyone?).

In conclusion (at last) don’t give up your evening run just because it’s spitting, or you've swallowed a midge - But if you’ve a fat ankle and hip pain give yourself a break. If you’re on mile 16 of your marathon and you’d rather have an ice cream and a lie down, don’t give up. However, if you’re in agony and feel like you might die, then pull out, regroup and try again another day.