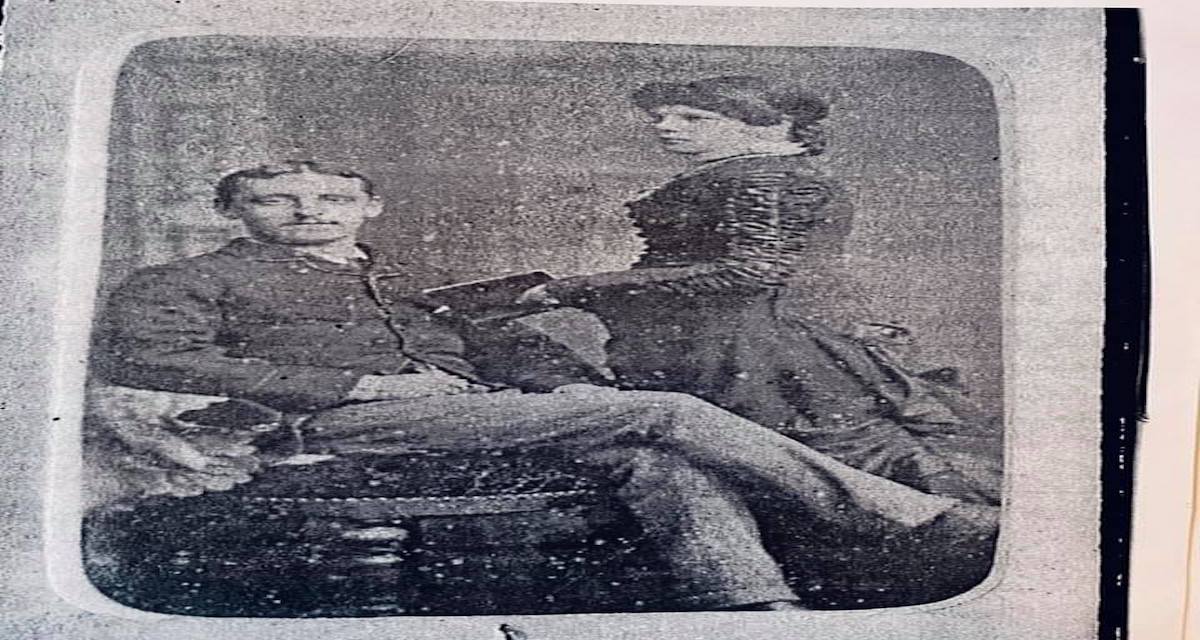 Preston & Kenworthy Chiropractic Johanna is a relative newcomer and covert to Preston, but clinic manager and co-owner Stuart Kenworthy (me) has deeper roots. In the coming weeks I’m going to post a few pieces about my predecessors and their place in Preston’s history. My great, great, great aunt on my mother’s side was Annie Ratcliffe. Annie’s story is both tragic and well-documented. Annie lived at the Blue Bell pub on Church Street where her father, Alfred, was the landlord. The 3rd of August 1881 was supposed to be Annie’s wedding day. That morning she left the Blue Bell and headed out to meet her fiancée John Aspinall Simpson at the Sir Walter Scott pub on the old North Road. It was reported that the landlady left the two of them alone, but rushed back into the bar after hearing a scream to find Annie dying with her throat cut. Annie was only 16 years old when she was killed and she was also reported to pregnant. To my knowledge a motive was never established for her killing. John was subsequently convicted of murder and was executed by hanging at Strangeways Prison in Manchester on November 28th (Johanna’s birthday) 1881. Annie was buried in Preston Old Cemetery where her tomb stone still stands (lies) to this day. The Sir Walter Scott pub profited from its notoriety and it was reported that ghoulish patrons would seat themselves at the table where Annie was murdered and where her blood stains still remained. The Sir Walter Scott pub was demolished some time ago, but it was said to have stood more or less where the bus station taxi stand is located today. At the time Johanna and I got married we weren’t familiar with the details of this story, but it’s a rather strange coincidence that the venue in which we chose to be married in 2005 was Sir Walter Scott’s courtroom in Selkirk. We’ve also been known to stop by the Blue Bell for a pint, or two just to show solidarity with poor Annie.