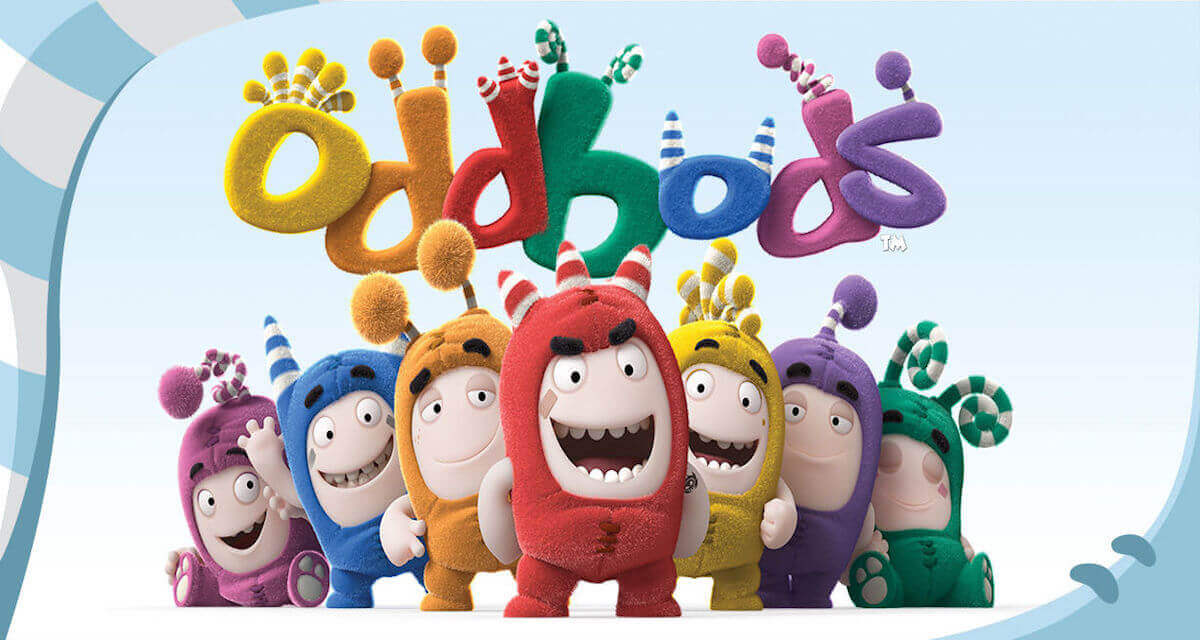 In a past incarnation Kenworthy Chiropractic's clinic mananger worked as a comedy writer for television. One of the last major projects he worked on was a silent animation called Oddbods for Hot Drop Films of Dublin/One Animation of Singapore. At this week's Marché International des Programmes de Communication in Cannes it was announced that Oddbods has been nominated for an International Emmy in the category of animation. Stuart worked on the show from 2015-2017 writing a total of 24 episodes. Indeed, whilst Stuart was helping Johanna to set up the Kenworthy Chiropractic clinic he was still taking breaks to put a final polish on the last few episodes. Oddbods has proved to be an extremely popular show and has been broadcast all over the world, including CiTV and Boomerang in the UK. The other nominees in the category are Revolting Rhymes, an animated adaptation of Roald Dahl’s short stories; Siesta Z from Argentina and Trudes Tier (Trude’s Flatmate) from Germany. The winner will be announced at the The 6th International Emmy Kids Awards on Tuesday, April 10, 2018 in Cannes, France.