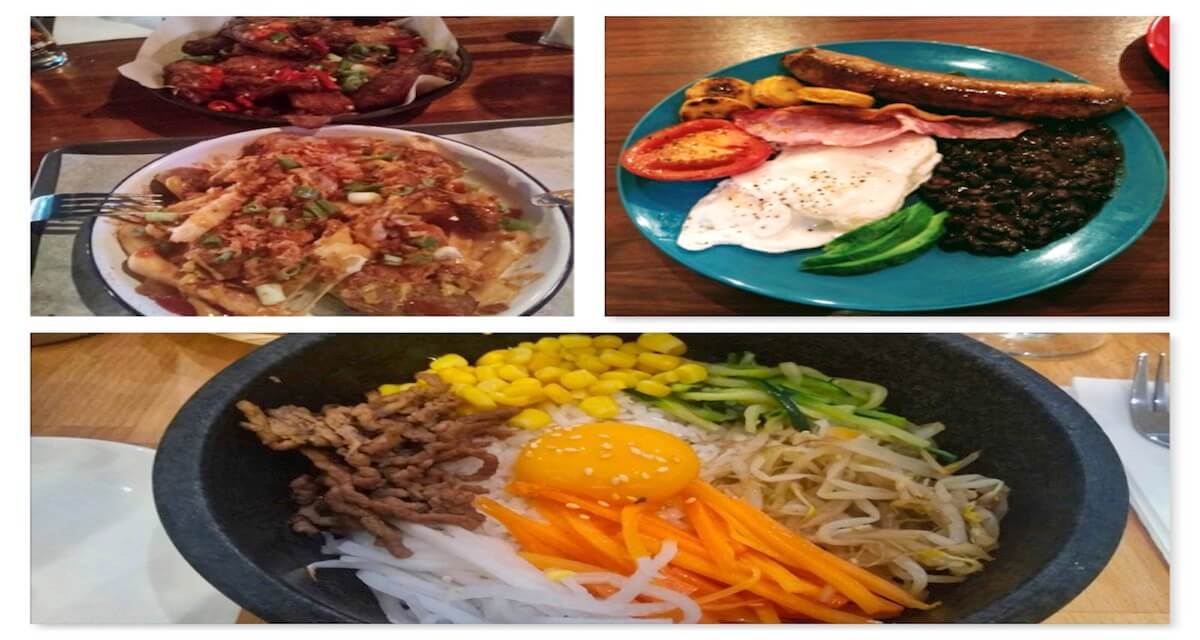 Johanna and I have been trying out a few new places to dine close to the clinic and we thought we’d share our findings. We have no affiliation to any of these restaurants and our findings are entirely subjective. Here they are listed in particular order (because we don’t agree on which one we like the best).